His family has taken great care of teaching Gyula Illyés. In the age of schooling, he was sent to learn "German word" in one of the neighboring Swabian villages, and at the age of eight, his maternal grandmother asked the French teacher of the castle to come to give him French lessons. Illyés learned languages and read foreign writers' works, he wanted to go abroad. In the autumn of 1921 he matriculated at the University of Budapest to learn Hungarian and French literature. In the months of the counter-revolutionary system, to avoid threatening arrests, he go to abroad. The first stop was Vienna, then he went to Berlin. He traveled to Paris after a short stay in Germany and Luxembourg. He crossed the French border with the Metz train at Thionville, without a package. Illyes first arrived in Paris not as a journalist, not as a visiting student, not as a scholarship holder, not as a French professor candidate, and not as a diplomatic service. He met with the poor Paris. How did he lived in the city of Seine? He reports from his Paris years in his novel Huns in Paris with self-directed distancing.

The first encounter between Jean Rousselot and Gyula Illyés took place in Paris at the beginning of the summer of 1956, during the presentation of the book Poèmes (eds Seghers, 1956), a selection of poems by Illyés, translated into French by Gara and adapted by Pierre Seghers.
Rousselot wrote in his article, La poésie dans le monde d'aujourd'hui, published in the July 1956 issue of L'Age Nouveau, that he regrets that Hungarian poetry is so little known in France, while praising the poetic works of Gyula Illyés and Attila József.
In early October 1956, Rousselot was invited to Hungary for two weeks. It is during this visit that is really born the friendship between Rousselot and Illyés. 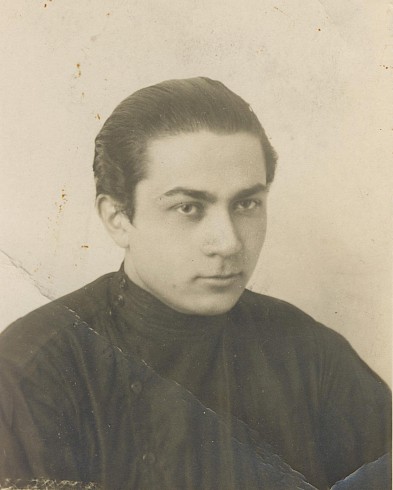 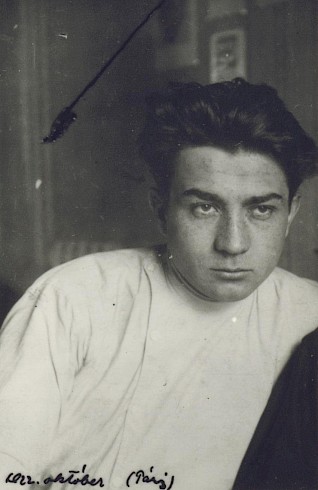 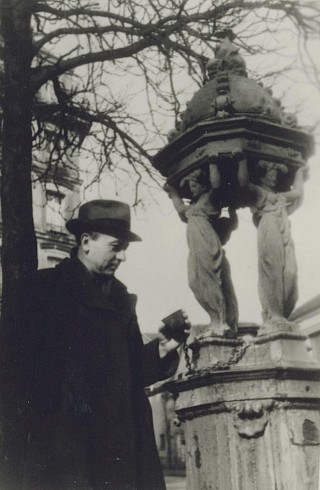 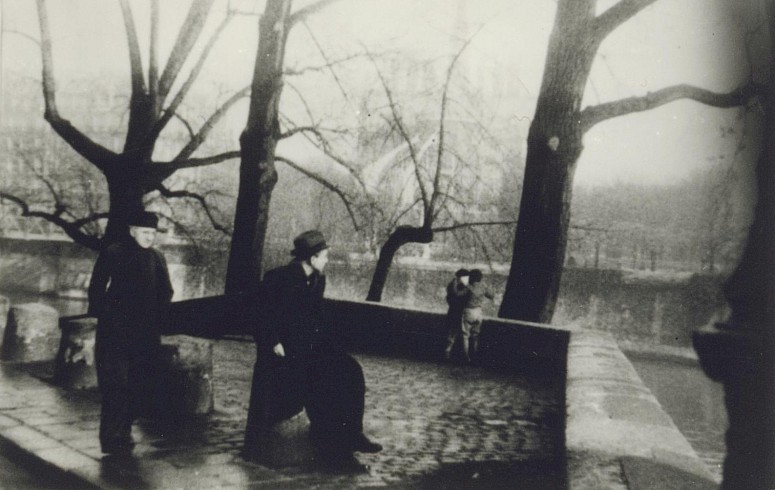 Gyula Illyés with the Notre-Dame in the background, Paris, 1938 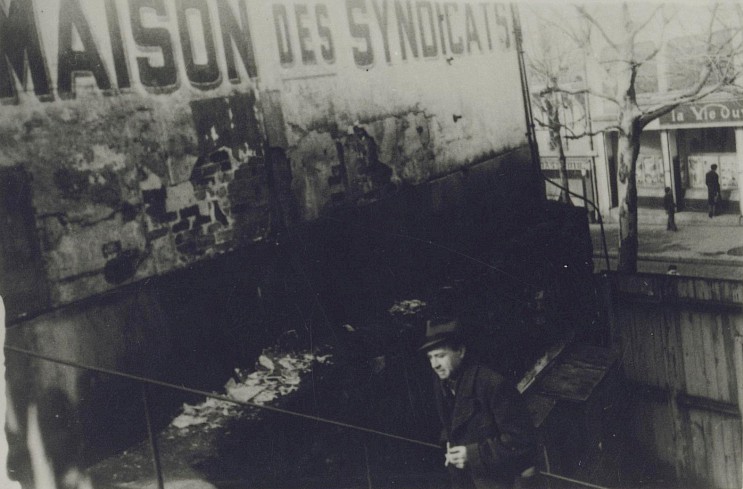 Gyula Illyés in the stairs leading to the old Maison des Syndicats in Paris, 1938 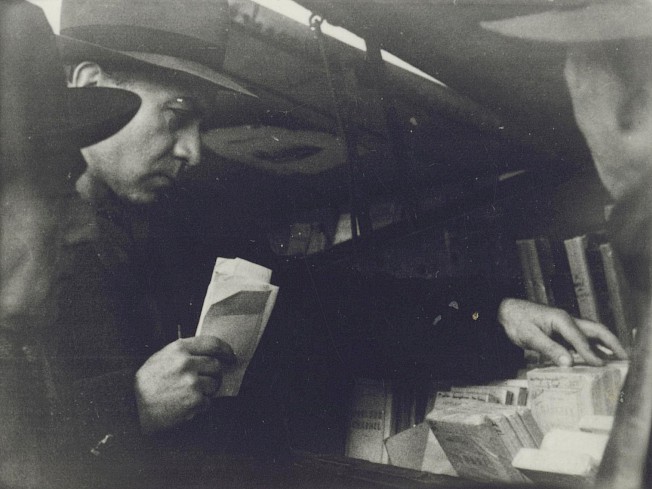 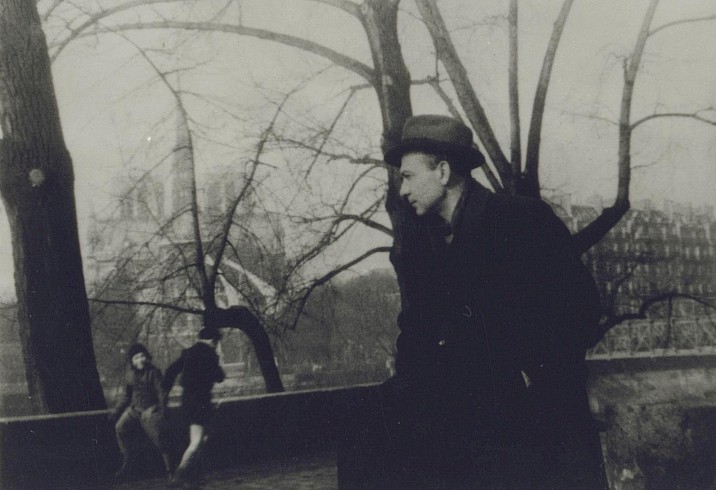 Gyula Illyés sitting on the Winter Seine Coast in Paris, 1938 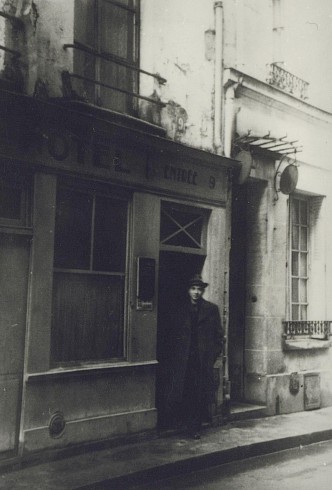 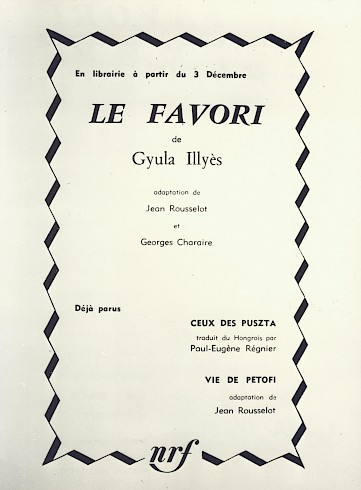 The poster of the Parisian premiere of the play "Le Favori" (The Minion) by Gyula Illyés, 1965